WHAT WE LOVE ABOUT ‘EM:
They were BG AD Group’s very first client

The Carriage family and our BG Guy, Darien Southerland, go waaaaay back. In 2005, Darien worked as an advertising professional at one of Atlanta’s most popular radio stations. At that time, Darien was in charge of handling the media efforts for Carriage KIA in Gainesville. After several years of dedicated and successful work, Darien started BG AD Group. And Carriage KIA loved what Darien was doing so much, they followed him right along and became Darien’s very first client. Awe. Isn’t that special?

Carriage KIA wanted to gain market share and national recognition as a leading KIA dealership, but they didn’t want to do it by targeting customers with bad credit scores. At the time, KIA only had 2% of the market share against other dealers like Honda and Toyota, whose local dealers sold 100+ cars per month. It also didn’t help that Carriage KIA is located 45 minutes northeast of Atlanta, limiting the sales team’s access to heavy customer traffic.

BG AD Group worked with Carriage KIA to create a marketing
strategy focused on being family-friendly that:

Today, Carriage KIA is not only one of Georgia’s top dealers, they are also one of the top KIA dealers in the nation. They have witnessed tremendous sales growth and as a result of their success, are planning to open two additional dealerships in Northwest Georgia in 2016.

Results and numbers speak for themselves. BG AD Group and Darien Southerland’s ideas have helped Carriage KIA be a leader in the market and top KIA dealer in the nation

BG AD Group has been a huge part of Carriage KIA’s success. I am glad they represent Carriage and other KIA dealers in the regions I oversee. 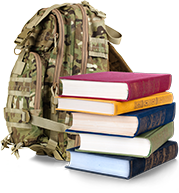 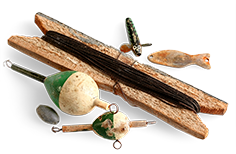