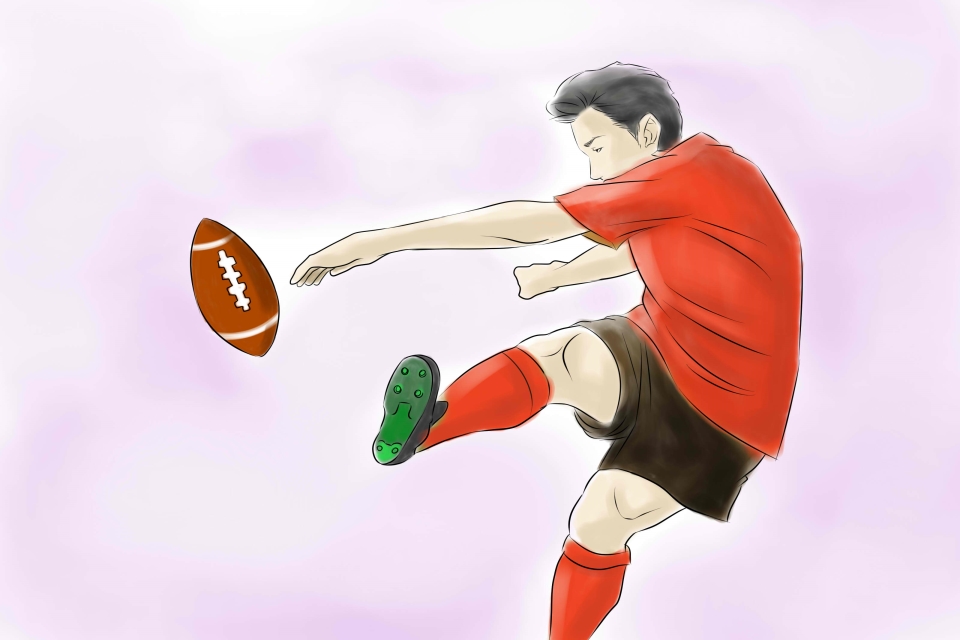 If you don’t think timing is everything… well you’re wrong. Stories that many of us were taught as a child included timing. Every time Charlie Brown went to kick the ball Lucy would move it and good ole Charlie Brown would land flat on his back!

For many years, I thought I was kicking the ball, but actually I wasn’t even allowed to touch the ball. No matter how hard I tried to kick it, I kept landing on my back. As I lay on my back, I kept watching days pass, weeks pass, months pass and years pass. Next thing I know, ten years had passed.  And guess what, I still hadn’t had a chance to kick the ball. The timing was never right. Finally in 2012, I left that playing field and bought my own ball, never to look back.

Now the game is bigger! The playing field is more treacherous.  The blind spots less obvious. But guess what? Each and every day I get a chance to kick the ball.  As I play the game, I look to the sidelines and see many of my friends wishing they could kick the ball.

Sometimes I kick and I score.  Sometimes I squib a kick and still make it work. Sometimes even my kicks surprise me. But guess what? BG AD GROUP has allowed me to KICK to win. And I want to help your company win. And if you’re standing along the sideline, I want you to win. Get in the game. Take a risk. Maybe even follow your own dream and start a business.