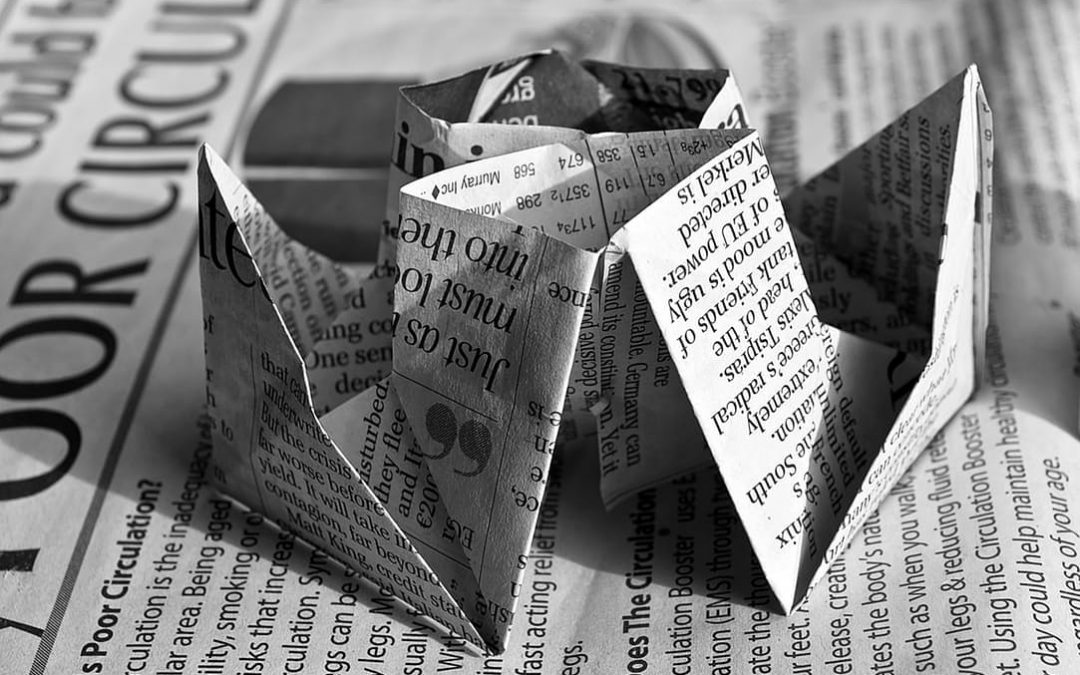 With advertisers spending millions of dollars during Super Bowl LI, it’s not surprising that their social media followers sky rocketed. But which advertiser came out on top with the most social followings?

By spending $15 million on just a 90-second ad, 84 Lumber was able to crush the competition and receive first place for most social followers, compared to other advertisers from Super Bowl LI, with a high score of 94.2. According to ListenFirst Media, The impact scores were based off the number of Facebook likes, followers on Twitter and Instagram, and YouTube subscribers starting from Super Bowl Sunday through Tuesday. Runner-up was Coca-Cola, earning 85.2 points. Although 84 Lumber out-ranked all advertisers with the highest impact score, Coca-Cola exceeded the highest gain in Facebook fans between AirBNB and KFC. Other social leaders include: Audi with the most growth in Instagram followers and Nintendo with the most growth in YouTube subscribers.

Here is a complete list of the Top 10 Brands that achieved social success:

To answer any of your ad questions, or your’re looking to get your brand on the big screen, contact Darien Southerland at 770-874-3200 or email at d.southerland@bgadgroup.com.